Michael Rath trombones are found in almost every conceivable musical situation: in symphony orchestras and opera houses, in film and television studios, in pop and commercial music groups as well as brass bands, wind bands, big bands, jazz and funk groups, and so many more genres and ensembles.

Widely acknowledged as being amongst the best instruments available, many of the world’s leading performers choose to play a Michael Rath trombone. Artists such as Mark Nightingale, David Gibson, Bert Boeren, Marc Godfroid, Dennis Rollins, Csaba Wagner, Brett Baker, the Black Dyke Band and many others play a Rath trombone simply because they believe it’s the best instrument for them.

Versatility is the key to our instrument design across all models in the Custom range. Player’s requirements, such as their concept of sound, instrument response, physical makeup, technique and approach, are different; hence creating a unique solution is a logical approach.

Even players, who initially might consider themselves not technically proficient enough to benefit from the ability to choose components, will, after a few minutes of experiencing this for themselves, be aware of the benefits of having an instrument built to meet their own demands.

A Michael Rath Custom trombone creates an instrument that is much more personal and comfortable and, consequently, much more enjoyable to play. Indeed it is often found that players because they now have an instrument more suited to their needs, are able to achieve more than previously.

Of course, this would amount to nothing were it not for the precision, detail and care that go into every Michael Rath trombone. Each instrument is constructed by hand in the Rath workshop in the north of England. Standards are exacting, to say the very least. It’s one thing having outstanding concept and design, but manufacturing quality needs to be equally as high, especially for an instrument where client expectations are, rightly, high.

Michael Rath trombones have earned their reputation for excellence because of the concept of flexibility, unique design and the quality of their construction. All of this simply equals excellence in performance. 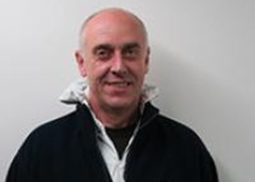 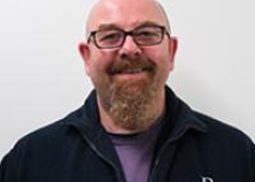 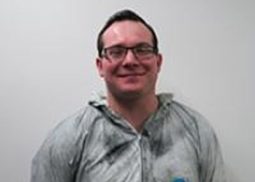 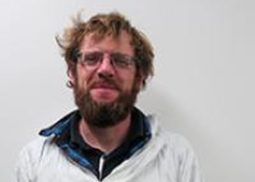