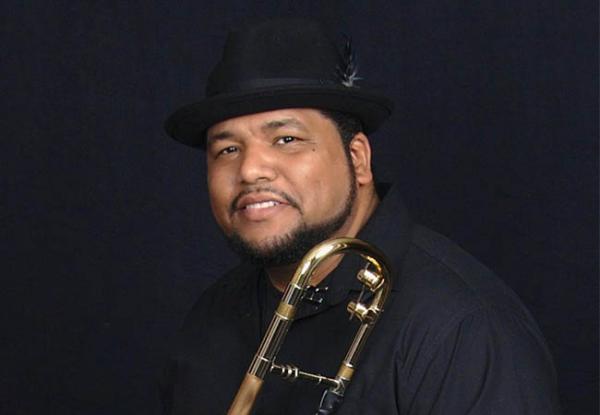 Jaime Gonzalez is a freelance trombone player based in the Central Florida area. While finishing his Bachelor of Arts in Trombone Performance degree, Jaime was greatly influenced by playing alongside Jeff Thomas, Keith Oshiro, John Allred, Bill Allred and Dave Steinmeyer. Jaime was able to take what he learned and use it in commercial settings such as Carnival Cruise Lines, Walt Disney World, and Universal Studios.